Women, life, freedom. These words have become the rallying cry for protest that has erupted in the wake of the murder of 22-year-old Mahsa Amini at the hands of Iran’s feared morality police. They are shaking the Iranian regime to its core.

Unlike past movements, this uprising cuts across generations and social classes. For young Iranian women, Amini’s death ignited an explosion of pent-up fury at the regime’s suppression of women’s rights. For older activists like me, it has reopened the scars from previous uprisings and breathed new life into the decades-long struggle for freedom.

Demonstrations began in Tehran on 16 September soon after news of Mahsa’s killing broke. Within hours, women appeared in the streets, burning their hijabs and calling for justice. Within days, the protests spread. In towns and cities across Iran, schoolchildren have abandoned their classrooms to join the masses thronging the junctions and blocking streets.

The regime’s violent response has been brutal. Killings of protesters began immediately and hundreds have already lost their lives. Last Friday in the south-east city of Zahedan, as many as 91 people were killed when state forces opened fire, including five children. Doctors certified that they had been shot from behind. Despite the regime shutting down the internet across the country, videos of police violence continue to leak out, further fuelling public rage.

Universities that have acted as staging posts for protests are now under attack from regime forces. Last Sunday, police fired on peaceful protesters at Tehran’s Sharif University of Technology and at least 40 students were blindfolded and taken away in vans. Like so many parents in Iran, their families have no idea where they are. After 16-year-old Nika Shahkarami’s battered body was returned to her family by police after she disappeared at a protest, many fear the worst.

The roots of this uprising that Iranians are already calling a revolution can be found in a collective anger that has been suppressed for half a century. I became politically active soon after the Islamic regime took power and introduced its sexual apartheid laws. In 1982, I was arrested and taken to Joint Committee Interrogation Centre where I was tortured.

After hours of beatings, I was left paralysed for weeks, leaving me unable to shower or use the bathroom alone. The prison was so crowded I slept in a corridor for a month with dozens of other prisoners. We were blindfolded 24 hours a day, even eating and sleeping in darkness. Later, a guard bashed my head against the wall so hard I developed a brain tumour, an injury that troubles me to this day.

While the regime sentenced me to death, my sentence was commuted and I was eventually released in 1990. Soon after, I realised I was no longer safe, and fled to the UK. Since settling here, painting and writing have provided much relief, as has therapy from the organisation Freedom from Torture. But I am not “cured”. I still see the faces of my friends who were executed.

Ten years after I fled Iran, the regime turned the centre where I was interrogated into the Ebrat Museum. The torture chambers were preserved, with the regime claiming that they were used only by the forces of the shah, who was deposed in the 1979 revolution. But as the protests across the country demonstrate, the people have not forgotten. This is not just a burst of anger from a young and idealistic generation, but the accumulated trauma of generations of Iranians struggling for freedom.

Today, the regime is not just fighting to maintain its power but its very survival. Facing such anger from every section of society, it will kill or jail anyone who opposes it. But the people have come too far to turn back. If they give in and go home, there will be another massacre. They are fighting for their lives.

A nationwide day of action has been called for Saturday 8 October. I fear for the safety of my people. But I remain hopeful that they will sweep away the Islamic regime and realise the dreams of generations of Iranians who came before them. 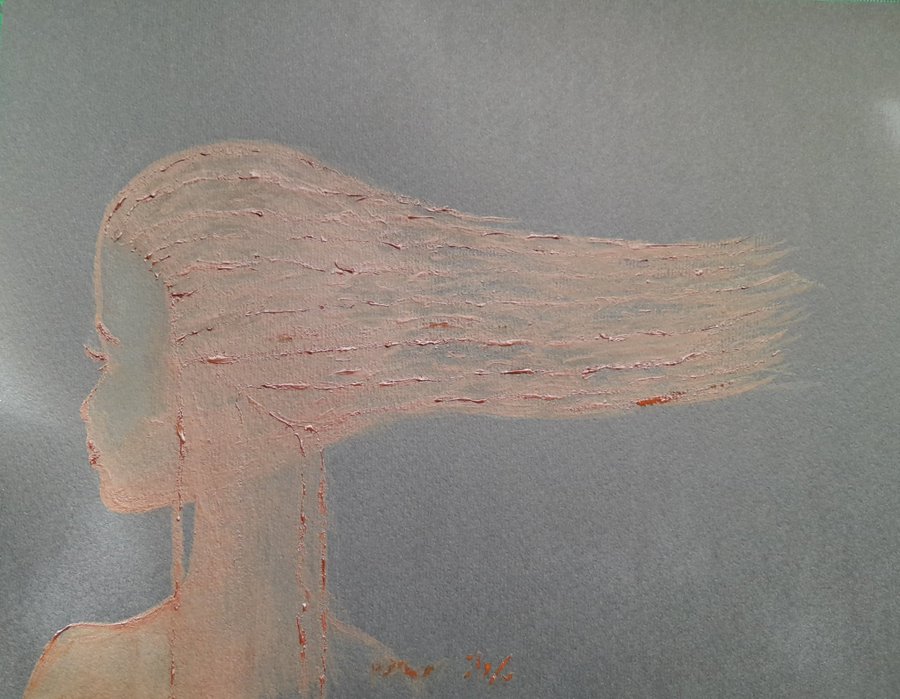 In 1984, I was in an Islamic prison in Iran when I saw on TV miners fighting with police and their horses in the UK. The Islamic regime broadcasted the brutality of Thatcher’s regime in suppressing the miners’ movement so that people would see that it is not only the Islamic regime that crushes working class movements. END_OF_DOCUMENT_TOKEN_TO_BE_REPLACED

Last week I went to the Whittington Hospital in London. I waited in the reception room for my turn. A mother and her daughter were there waiting. Both of them were veiled and I saw my own childhood in this woman’s child. END_OF_DOCUMENT_TOKEN_TO_BE_REPLACED